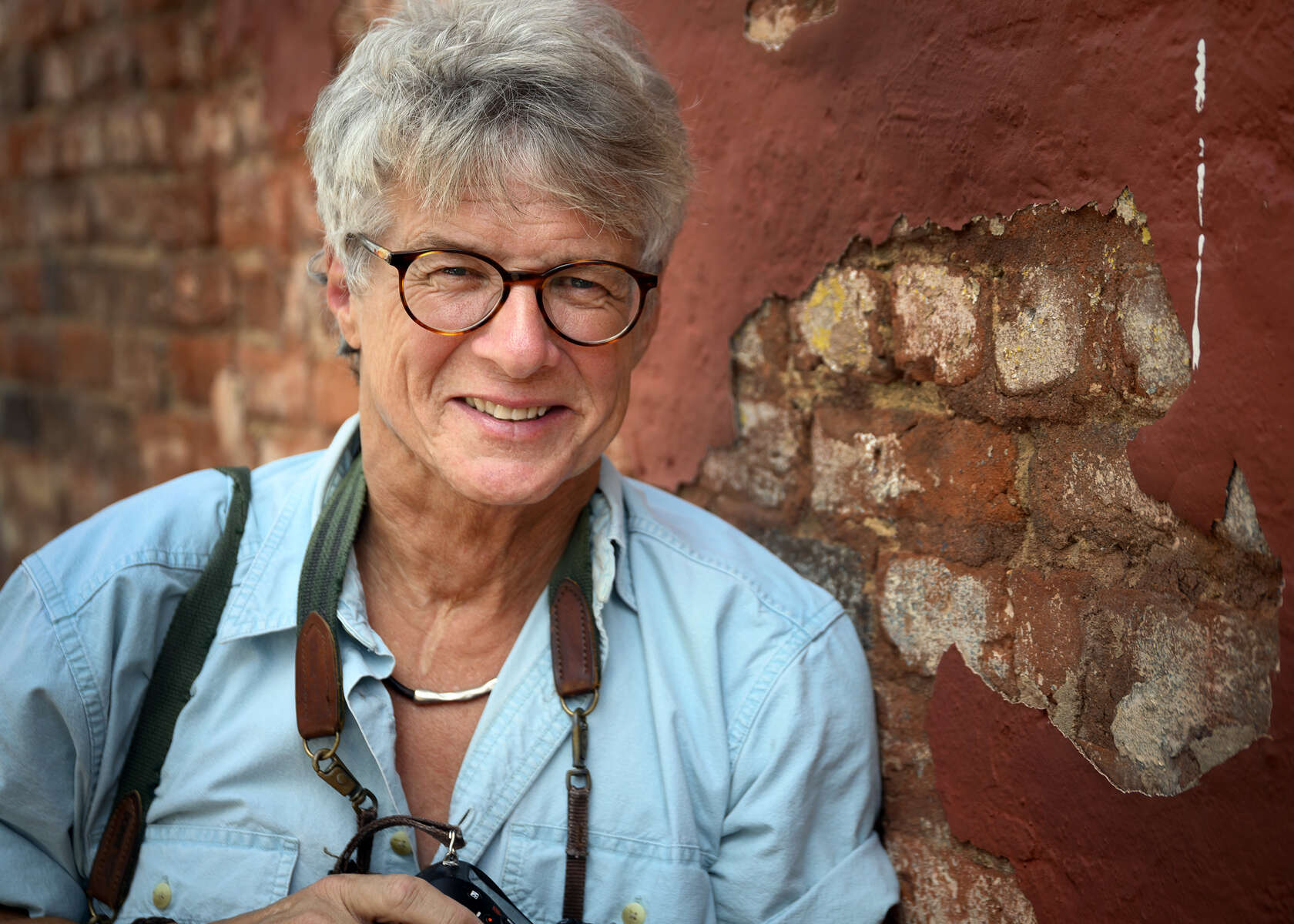 "I produce stories and films with a goal of reshaping the way society views those who are different -- and 'different' covers a wide spectrum of the human condition, including disability issues and the wide spectrum of gender," he explains. "They are my 'why.' I focus on struggles and victories of those who are often shunned, misunderstood, ignored, rejected and devalued."